Thoughts on Passover and the JLC Labor Seder 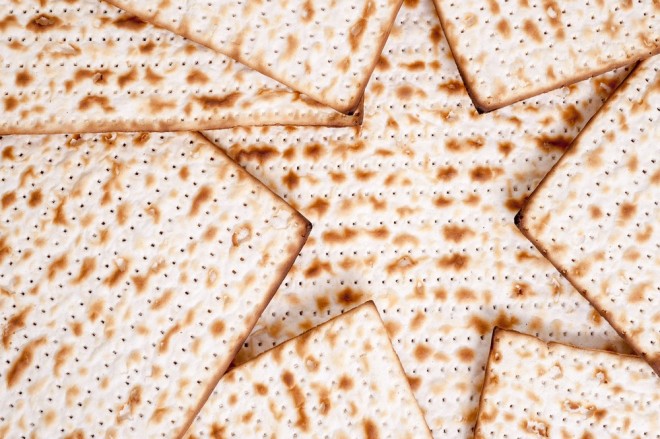 Contributed by John Mason, Friend of the PJLC

Pesach (Passover) is the retelling of the liberation of the Children of Israel from slavery in Egypt. We are taught in the Hagaddah to experience the slavery and redemption as if we are going through the experience is our own time.

The story of Pesach and the Exodus resonates throughout the world in various cultures, particularly in the African-American tradition and the movement from slavery to freedom. Over the centuries, the Seder has been adapted to several themes concerning the various liberation struggles in history, while maintaining the traditional order and lessons.  Along with the traditional Seder, there have been Seders for secular Israeli kibbutzim, Seders concerning the experiences of LGBT people, Feminist Seders, the Freedom Seder of Arthur Waskow in the wake of the protest movements in the Sixties, and his Eco-Seder concerning the environment.

The Labor Seder of the Jewish Labor Committee follows this tradition. It points out that many of the great Talmudic rabbis worked for a living, as such trades as woodcutter, locksmith, shoemaker, carpenter and baker. It also reminds us that the ancient Israelites suffered from oppressive working conditions and taskmasters, just as many workers around the world today. In the JLC Labor Hagaddah we are called to reflect on the labor struggles in America’s past and present, just as we are taught to be conscious of the slavery our ancestors endured.

On Wednesday, April 27th, the Philadelphia chapter of the Jewish Labor Committee will hold its annual Labor Seder in partnership with Kol Tzedek Synagogue at the Calvary Center for Community and Culture, on 48th Street and Baltimore Avenue, from 6:00 PM – 9:00 PM. The theme will be “Welcoming the Stranger,” and we will discuss the refugee crisis facing the world. Joining us will be Judi Bernstein Baker, Executive Director of the Pennsylvania branch of the Hebrew Immigrant Aid Society (HIAS- PA) and Zaid Hatoum, Resettlement Case Manager, also of HIAS-PA.  The suggested donation is $18.00 but no one will be turned away. Sponsors of the event include Amalgamated Bank, Communication Workers of America, Philadelphia Joint board of Workers United SEIU, UFCW Local 1776, and the law firm Meranze Katz Gaudioso & Newlin.

If you are interested in attending or supporting the Seder or would like more information on the work of JLC, please contact Michael Hersch, Director of the Philadelphia JLC, at 215-668-5454, or e-mail mhersch@comcast.net